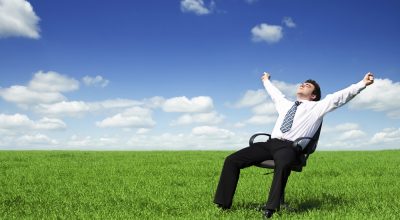 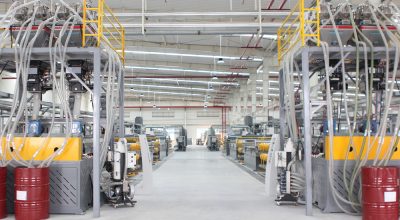 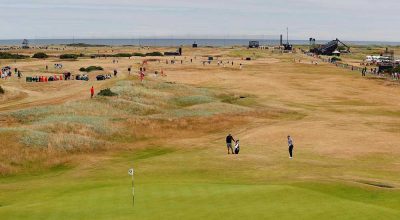 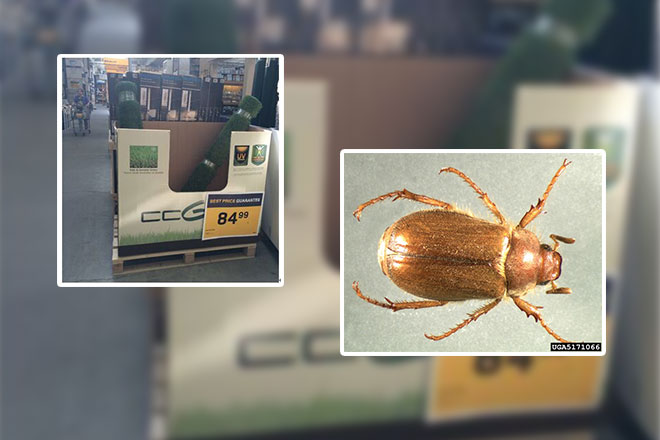 The many advantages of artificial grass are well known; no maintenance, all year round usability etc., but in Canada, users of the product as a landscaping tool are increasingly being attracted to it on account of the threat posed by, of all things, a beetle.

Residents of Vancouver often complain of infestations of the European Chafer beetle, often called June beetle, in their nicely manicured lawns, to the point that the invasive species, which breeds very rapidly, has been declared a pest. Infested turf can become wilted or dead, and will feel spongy to walk on due to the tunnelling beetles beneath.

All good news for the artificial grass manufacturers, and installers. Speaking with Canadian Television, four separate artificial grass firms said they expect their business to double in 2016, or even triple, while they are also preparing for additional growth next year.

The non-profit international environmental advocacy group Natural Resources Defense Council claims that we use half of our drinking water outdoors; Canadians with big lawns may need to to purchase a water exemption permit to allow for additional sprinkling days that are part of the necessary procedure to combat the Chafer Beetle, formerly only found in continental Europe, and now found at temperate latitudes all across North America. With such permits decreeing that additional watering can only take place between 5 and 9am, it is not hard to see why more and more Vancouverites are turning away from real grass in favour of artificial turf, along with its many other advantages.

Elsewhere in Canada, the City of Langley has started installing artificial turf on some of its boulevards, while CCGrass sells artificial grass through Quebec-based retailer of home improvement products and services Rona Inc. Founded in 1939, the company operates a mixture of company-owned and franchised retailers under multiple banners, including Rona, its big box formats Rona Home & Garden (Rona L’Entrepôt in Quebec) and Réno-Dépôt, as well as smaller brands such as Rona Cashway, Marcil Centre de Rénovation, and Dick’s Lumber.